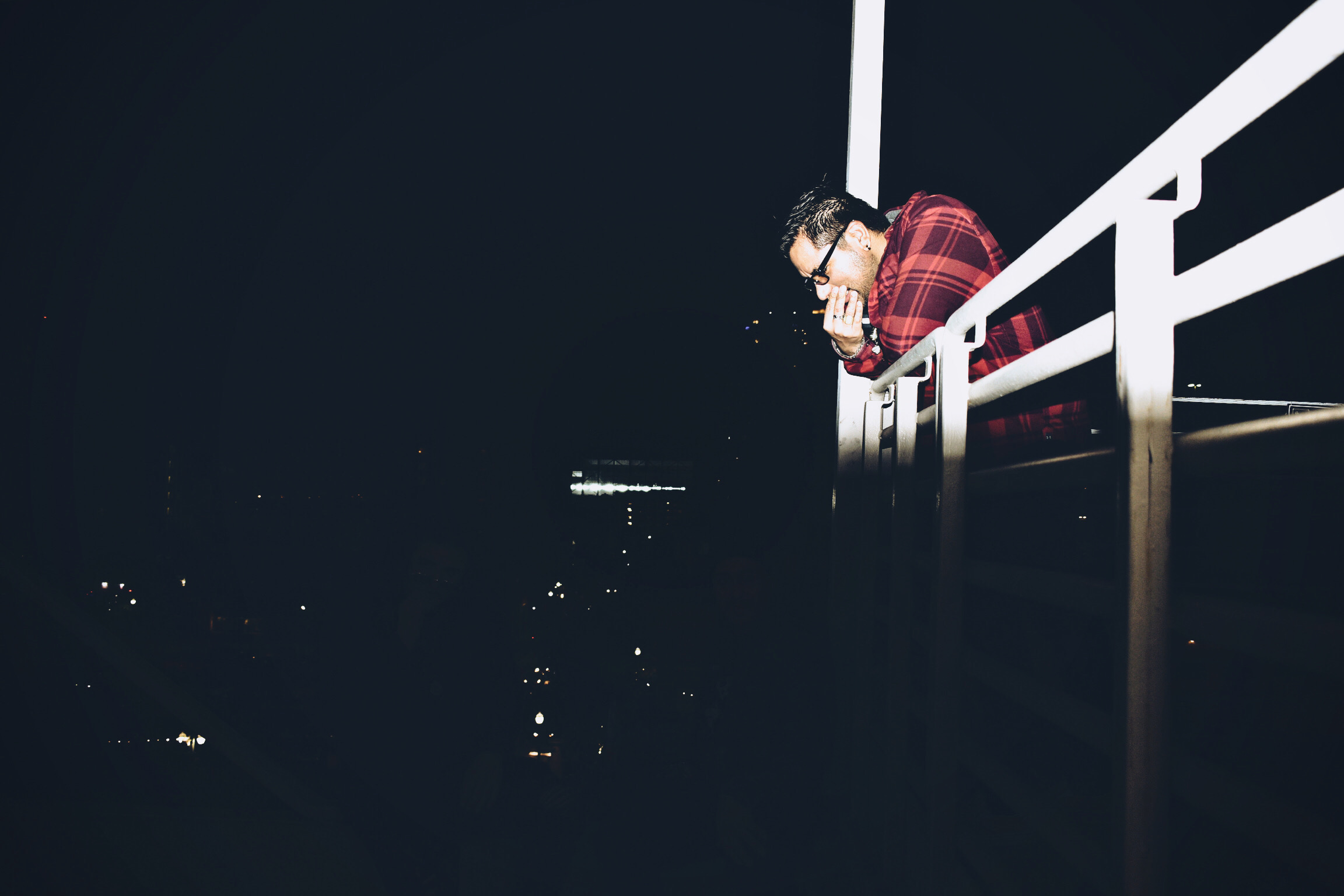 Javier Rivera aka malasurfcartel is a 29 year old record producer, DJ, & musician from Houston, TX. Javier began his musical journey at the age of 21 where he would produce beats for underground rappers in the Houston music scene. He then started producing rock records and played gigs as a guitarist in the local music scene. His production work for NGHTBYMRNNG earned him tons of recognition in the South America region, where he is known as an up and coming talent. His work being heard all around the world has now influenced him to embrace the electronic music culture. With history of playing raves and djing college parties, malasurfcartel is on his way to impacting and making a switch on the Houston music culture. Only a matter of time.